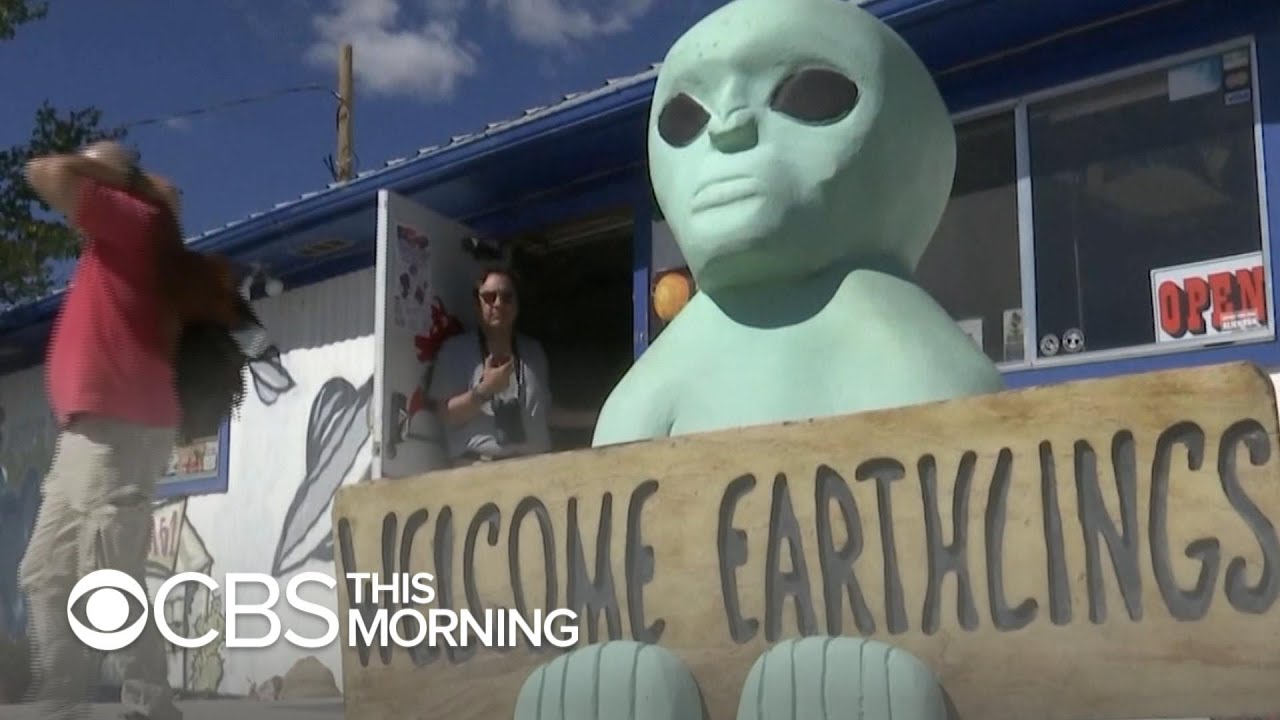 Hundreds of outsiders are descending on the remote Nevada desert near the military’s mysterious “Area 51” base. They are there for the so-called “Storm Area 51” event. What began as a joke on Facebook for people curious about the site and aliens has turned into a music, movie and space-themed entertainment festival. Decades of secrecy surrounding “Area 51” has fueled speculation that it’s where the government studies aliens that have visited earth.