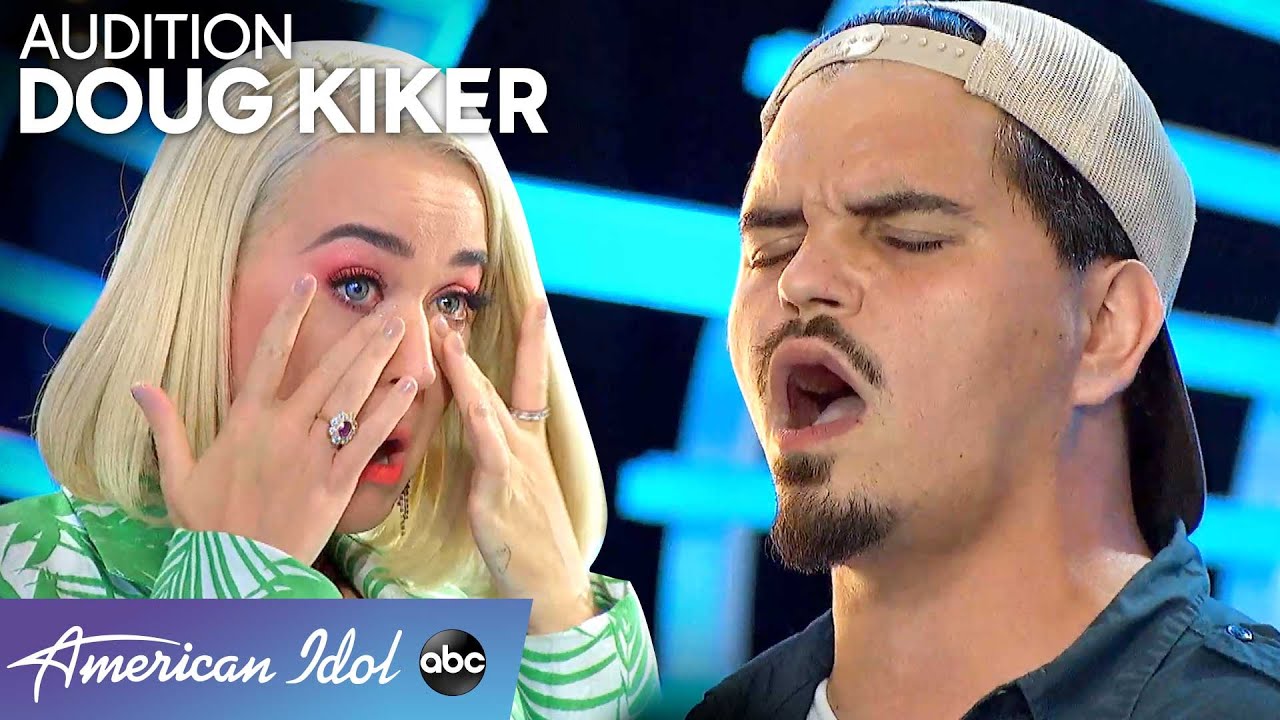 Doug Kiker had only ever sung on the back of a dump truck before–now he’s dueting with Luke Bryan on Rascal Flatts’ “Bless The Broken Road” as Lionel Richie, Katy Perry and Ryan Seacrest cheer them on.

AMERICAN IDOL, the iconic series that revolutionized the television landscape by pioneering the music competition genre, returns on ABC.

Helping to determine who America will ultimately vote for to become the next singing sensation are music industry forces and superstar judges Luke Bryan, Katy Perry and Lionel Richie. Emmy® Award-winning host and producer Ryan Seacrest returns as host of the beloved series.