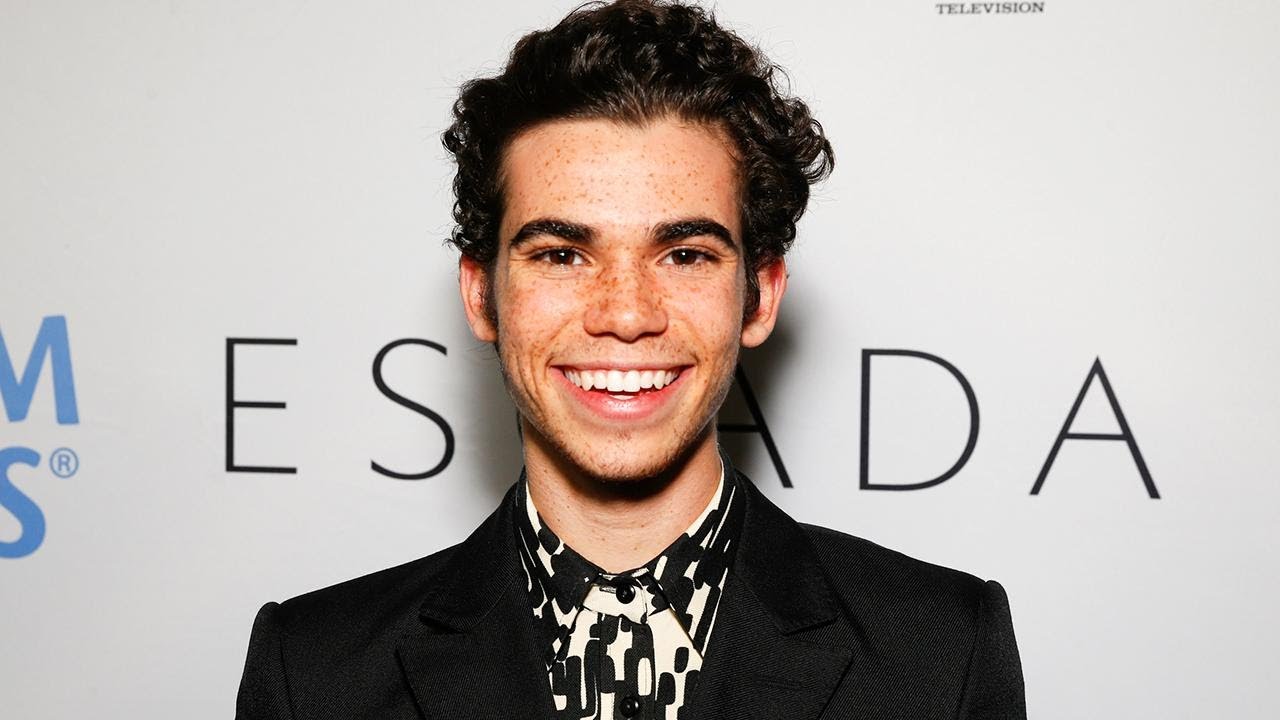 Fans of Cameron Boyce are devastated after hearing the 20-year-old star has died. Boyce shot to fame on the Disney Channel, with prominent roles in “Jessie” and “Descendants.” Social media has been flooded with tributes to Boyce from the performers who acted alongside him in shows and movies. Adam Sandler, who played Boyce’s dad in “Grown Ups,” wrote, “Too young. Too sweet. Too funny.” InsideEdition.com’s Stephanie Officer has the details.