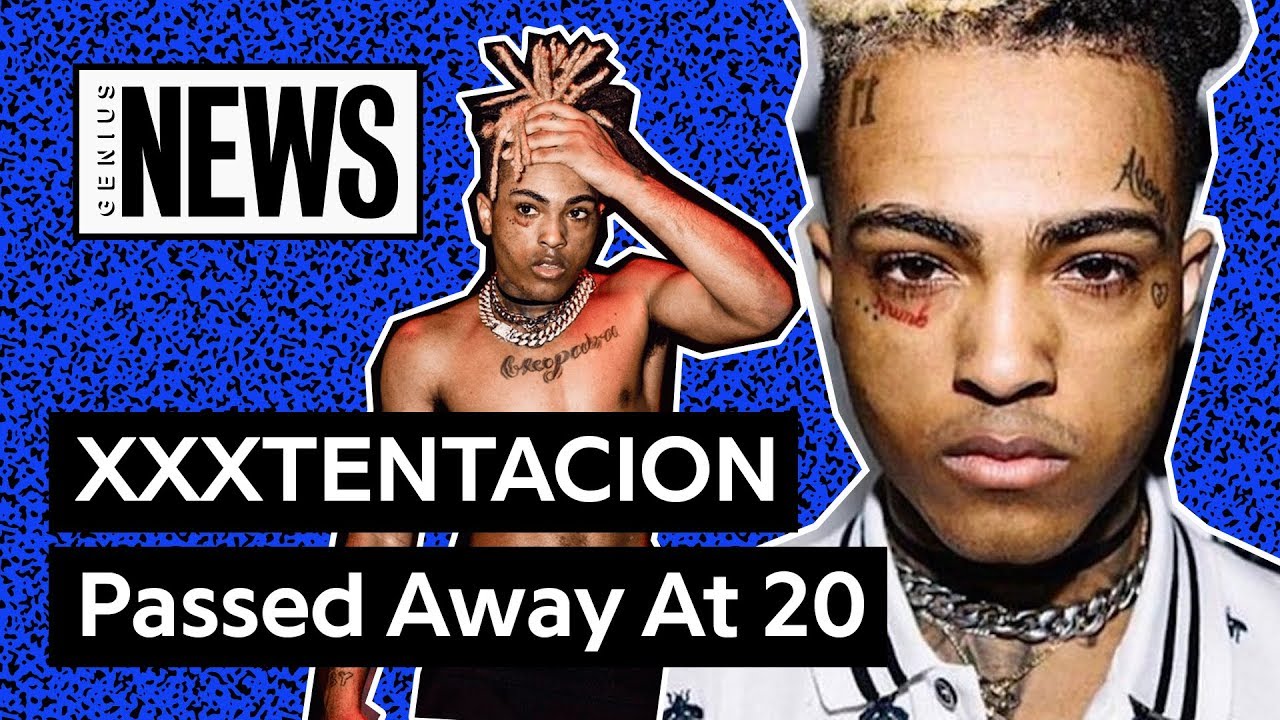 Florida rapper XXXTENTACION (real name Jahseh Onfroy) has died, the Broward County Sheriff’s Office confirmed. According to a report from TMZ, the 20-year-old rapper was shot while out shopping for motorcycles in Deerfield Beach, Florida. He was rushed to the hospital shortly afterwards, where he was pronounced dead.

The young MC rose to prominence in late 2016 with his breakout hit “Look At Me!.” He dropped his debut album 17 in August 2017, reaching No. 2 on the Billboard 200 albums chart. His 2018 follow-up ? (Question Mark) debuted at No. 1 and spawned the hit single “SAD!,” which reached No. 7 on the Billboard Hot 100 chart. In 2017, he was the single most popular new artist on Genius, earning over 20 million pageviews across all his songs.

His popularity was met with significant controversy, as he was awaiting trial on multiple felony charges, including battery and aggravated assault of a pregnant victim, battery by strangulation, and false imprisonment. Spotify sparked industry-wide debate earlier this year after it announced that it was removing his music from editorially curated playlists due to the charges. The move was quietly reversed shortly afterwards.