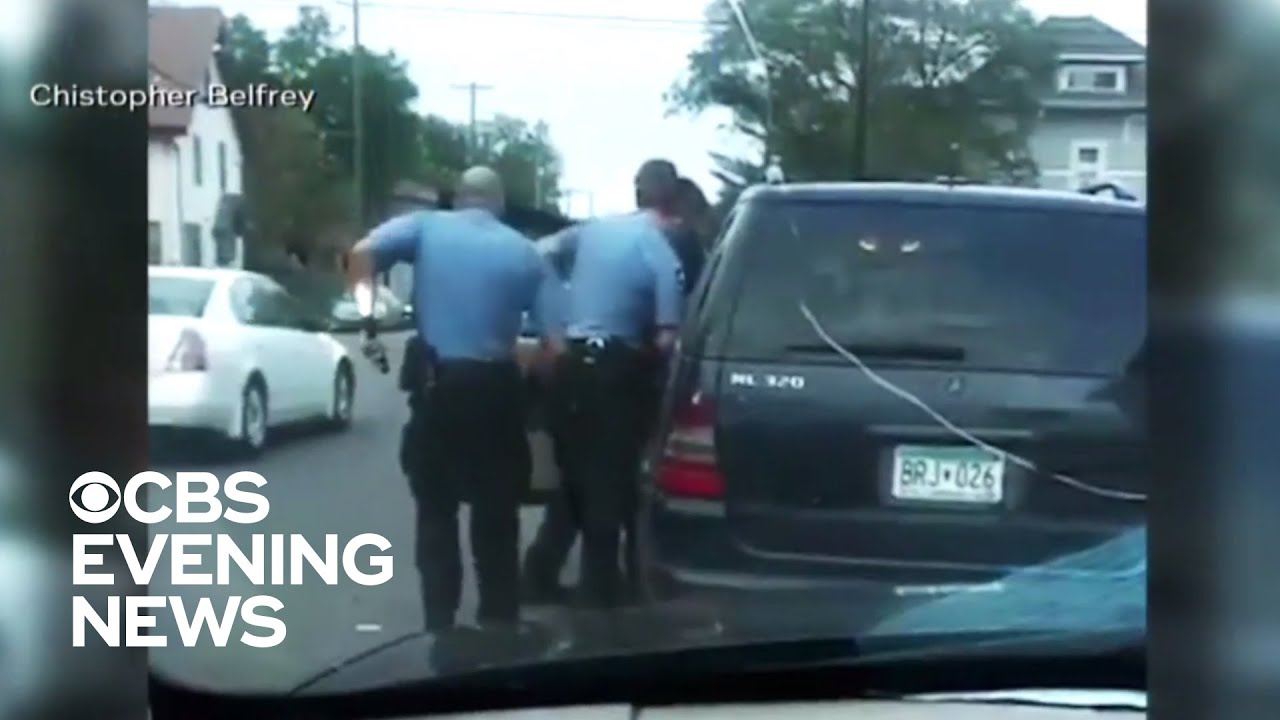 Four white officers involved in the death of George Floyd have been fired from the Minneapolis Police Department, but Mayor Jacob Frey is saying that one of the officers should be arrested for pressing his knee on Floyd’s neck. Jeff Pegues reports.

Get your news on the go! Download CBS News mobile apps HERE: http://cbsn.ws/1Xb1WC8

Get new episodes of shows you love across devices the next day, stream local news live, and watch full seasons of CBS fan favorites anytime, anywhere with CBS All Access. Try it free! http://bit.ly/1OQA29B