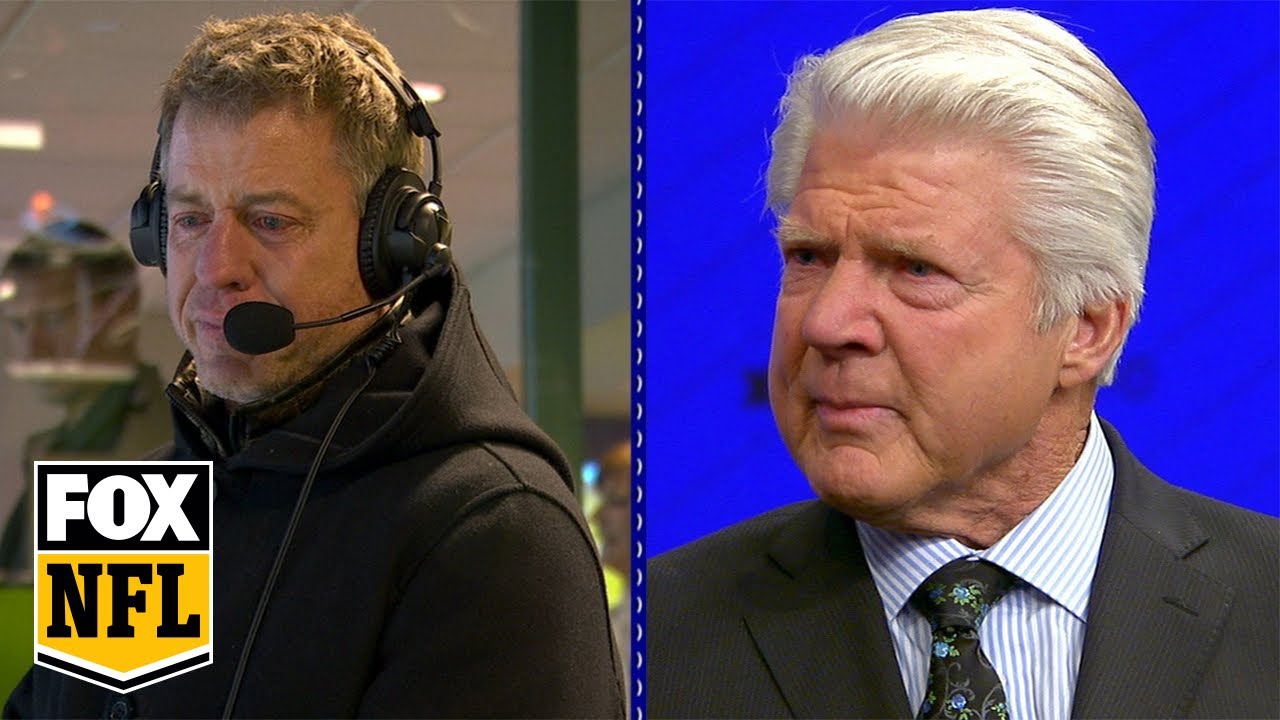 During halftime of the Packers vs. Seahawks NFC Divisional Playoff game, legendary former head coach Jimmy Johnson was surprised with news he will be inducted into the Hall of Fame. Johnson and his former quarterback, Troy Aikman, watching from the announcing booth in Green Bay, both got choked up at the surprise.