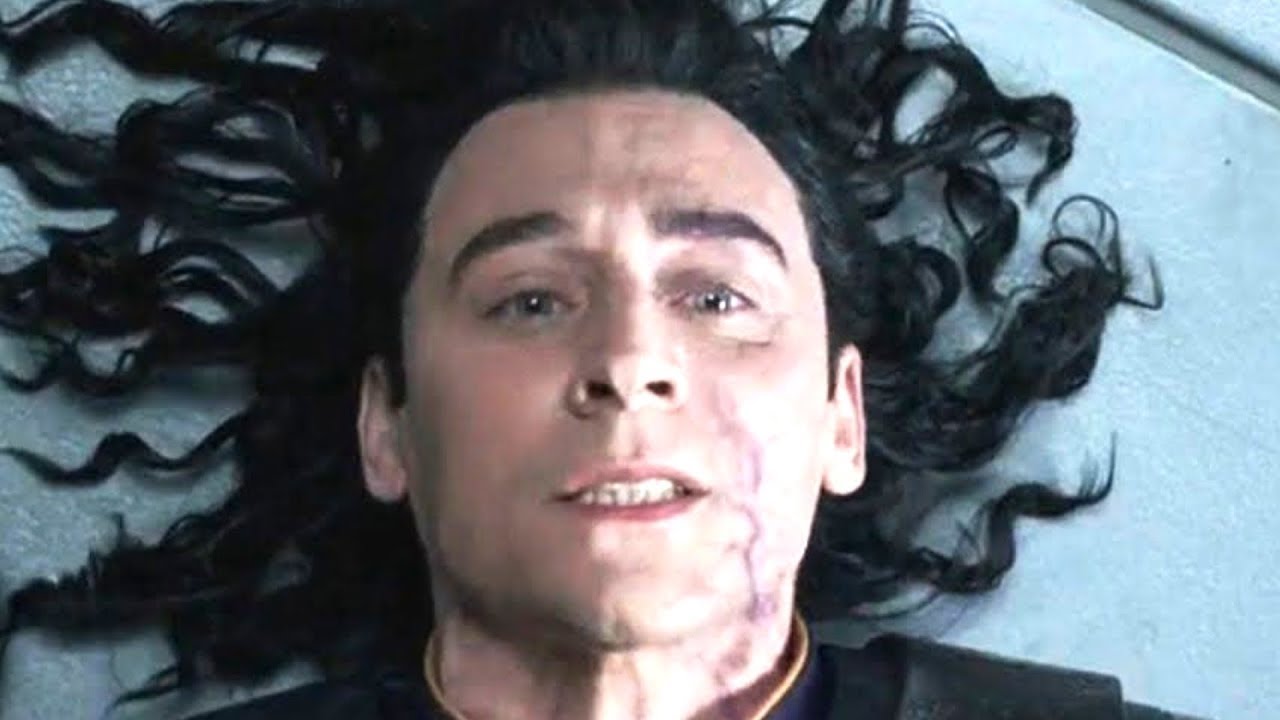 For all the answers we got at the end of Endgame, there are still a few nagging questions that weren’t entirely summed up by the time those credits rolled. Some of these questions go back multiple films in the franchise, while others were introduced in Endgame and then seemingly abandoned. What are we talking about? Snap on your spoiler gloves, because we’re digging deep to find all the unanswered questions from Avengers: Endgame.

Once again, to be clear: Spoilers ahead!

There was a lot of mantle passing in the closing moments of Endgame, much of it in heartwarming fashion. Old Man Cap passing his shield on to Falcon? It doesn’t get much better than that. We’ve got a more grown-up Cassie Lang in the picture, and Clint hit a bullseye with his daughter. But what about Iron Man? Who’s set to replace him?

The obvious choice is, of course, little Morgan Stark. Her father even died in a battle with an intergalactic wacko. Stuff that in a box and label it “Origin Story.” But if that’s the timeline the MCU is taking, it raises the question: When is the next time we’ll see a version of Iron Man on the big screen? Morgan’s, what, four years old? Less than five for sure, because of the snappenings. By the time she’s old enough to strap on some nanites, the rest of the Avengers will be hanging up their own suits.