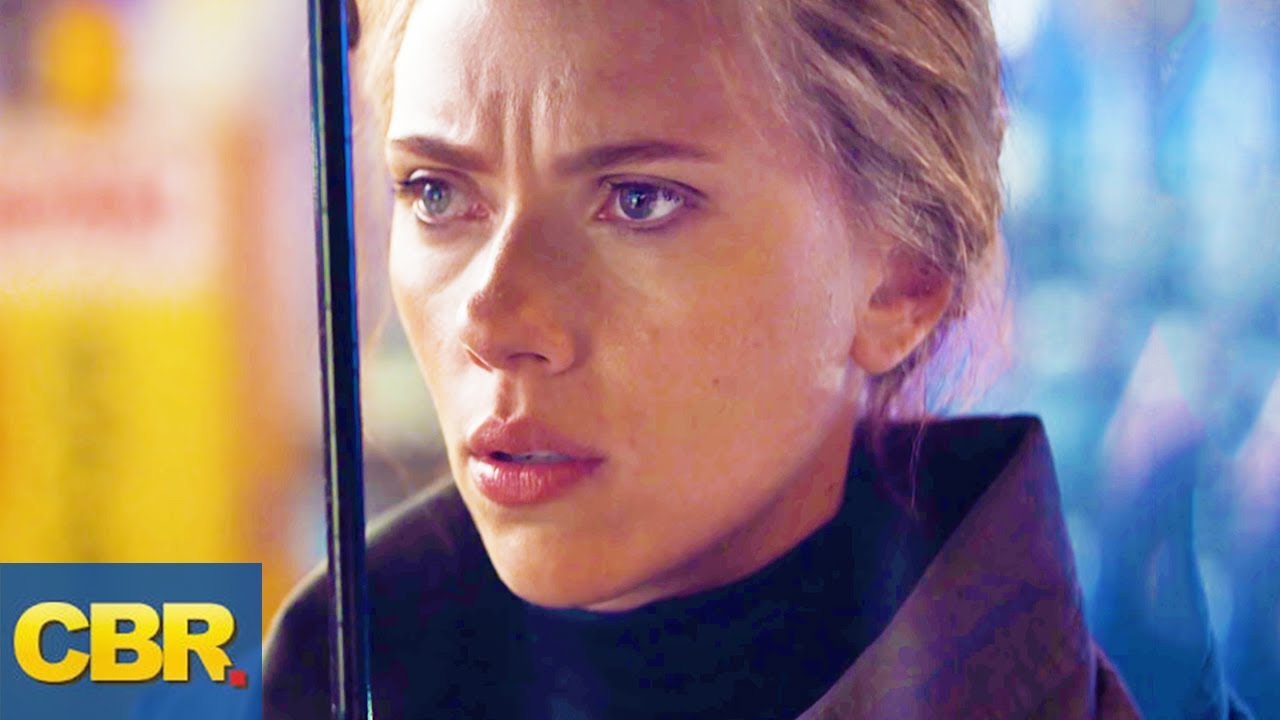 Everyone knows that, here at CBR, we’ve been making predictions about Avengers: Endgame since…well, since the second we finished watching Avengers: Infinity War, but we don’t mind admitting that there were a few moments that took us by surprise. Everyone knew that Captain Marvel was a bit of a wild card going into the movie, but there’s one aspect of Carol Danvers we weren’t quite expecting. Sure, we had guessed the movie would involve the Quantum Realm and time travel, but we definitely weren’t ready to see Tony Stark and Scott Lang bungle their interaction with Loki so badly!

And when it comes to the Mad Titan Thanos, he’s known for surprising us, but we did find his fate, or should we say fates, pretty shocking. We knew someone was going to meet their end on Vormir in order to retrieve the Soul Stone, but we definitely didn’t expect to see this particular character meet their end. There were many of us who suspected Steve Rogers wouldn’t make it through to Phase Four, but we were still surprised to see who became the new Captain America.

There’ve always been tons of fan theories circulating throughout the Marvel Cinematic Universe, but it seems like few movies generated as many as Avengers: Infinity War. After seeing what movie moments left us shook, be sure to let us know what managed to surprise you in the comments section below and we know it won’t surprise you to know that the best way to keep up with videos from CBR is to hit the subscribe button before you go.